While it is largely recognized for its exquisite Tourism experiences, Goa is a emerging Economic Star of India. The facts speak for themselves: Goa is the most urbanized state in India, has the highest per capita net state domestic product, the state offers strong infrastructure, and displays one of the highest literacy rates in the country, It is time for retail to be added to the list of high-opportunity industry sectors in this state of 1.5 million people. With about 67% of Goa’s population being in the working-age group of 15–59 years, Retail and allied sectors also have the potential to open many, many doors to long-term skill-based employment generation.

While the potential is huge, it is clear that Goa traders as a community are looking to be boosted by intellectual and infrastructural support to power the state’s Modern Retail Revolution.

And that is where “Re.Connect – Retail Emerge Conclave” comes in from the house of IRF Trusted Mark. We are immensely proud to announce the launch of this powerful, transformational Public-Private Partnership model, which has been tasked with the target of Transforming Retailing in Emerging Markets. Re.Connect is Goa’s first-ever Retail Knowledge, Skill Development, and Retail Business Mentoring Conclave.

We are immensely proud to announce to you that Re.Connect is being launched with the blessings and backing of Hon’ble Chief Minister Shri Pramod Pandurang Sawant. In addition, Hon’ble Minister for State for Tourism Shri Shripad Yesso Naik, Hon’ble Minister of Industries Shri Mauvin Godinho, Open Network for Digital Commerce (ONDC), Directorate of Technical Education (DTE), Government of Goa; Travel and Tourism Association of Goa (TTAG), Goa Institute of Management (GIM) and Goa University have also ratified Re.Connect as the state’s Retail Transformation Task Force, and will be supporting it with all academic, R&D, and institutional support.

It is also our honor to announce that Shri Ralph de Sousa, President, Goa Chamber of Commerce and Industry will be the Chairman of the first Re.Connect Goa Conclave in February 2023.

⬥ Role of Government and Businesses in development of Trade opportunities, framing of policies and encouraging skill development

⬥ Reimagining Growth/Success by Learning How to Deliver 360-degree

⬥ Strengthening Your Customer Relationship with Easy Steps to Take

Delegates are offered a tailored environment to network, learn and maximize insights on retailing.

Exhibitors will be given access to showcase their products and services to the attendees.

Opportunity to connect and speak at the conclave to gain business opportunities and exposure with branding. 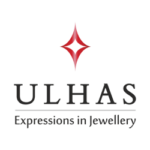 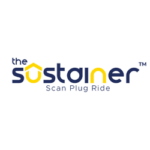 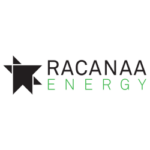 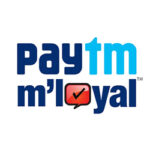 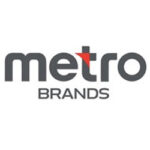 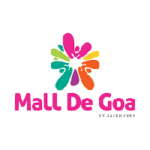 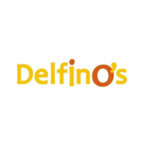 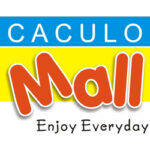 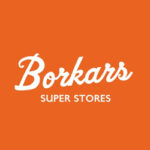 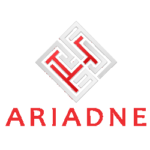 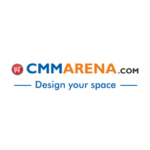 *Includes access to all four masterclasses during the event + Lunch + Certification.

*Includes access to all four masterclasses during the event + Lunch + Certification + evening networking over cocktails and refreshments.

The Digitalization of the Retail Industry: How Technology is Transforming the Way We Shop

The digitalization of the retail industry has transformed the way...
Read More

The Power of Design in the Retail Industry

Store design is an essential aspect of the retail industry,...
Read More